In December 2021, the North-West Multimodal Transport Hub won the prestigious EU RegioStars Award in the category of European Year of Rail: Enhancing green mobility in the region. 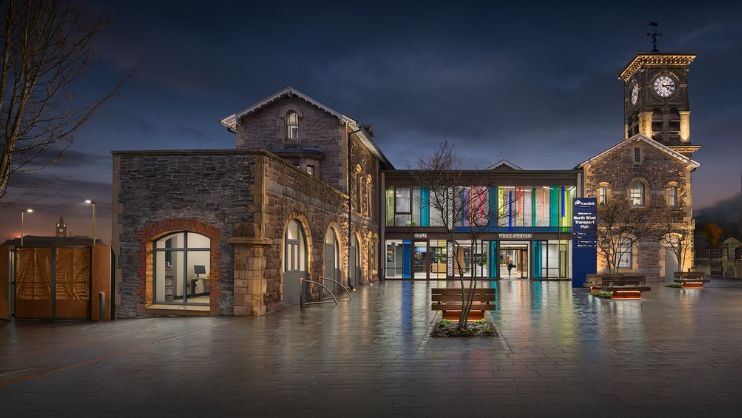 The Hub, planned and delivered by Translink and completed during 2020, is the result of a £27m investment, with funding received from the INTERREG VA Programme, managed by the Special EU Programmes Body (SEUPB).  Additional funding was provided by the Department for Infrastructure (NI) and the Department for Transport (Ireland), as well as support from Derry City and Strabane District Council.  The collaborative project focussed on Northern Ireland and the Border, Midland and Western counties of Ireland.

Located at the former Waterside Train Station, the building has been fully restored and repurposed for use as a modern 21st century transport facility. Waterside Train Station is a Grade B-listed 19th century building that once served as one of the city’s main stations for a century before closing in 1980. Acting as a gateway to the cross-border North-West region, the Hub also promotes active and sustainable travel, bringing together a wide range of transport modes to help deliver Translink’s Net Zero transport ambitions.

RegioStars Awards is an annual event, organised by the European Commission’s Directorate General for Regional and Urban Policy (DG Regio). The awards aim to identify good practices in regional development and highlight innovative, EU-funded projects which could inspire and demonstrate best practice to other regions and project managers. 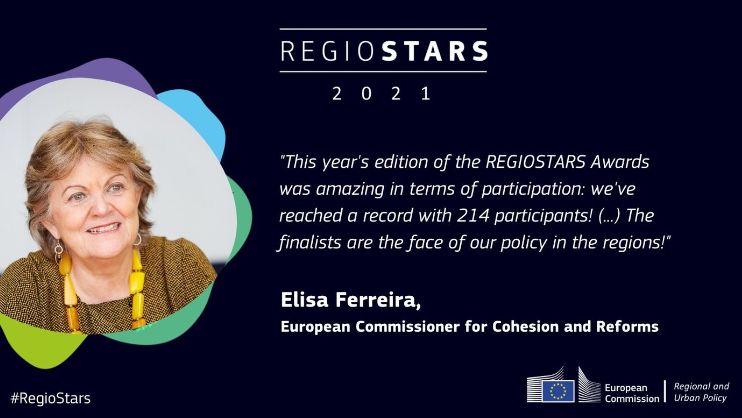 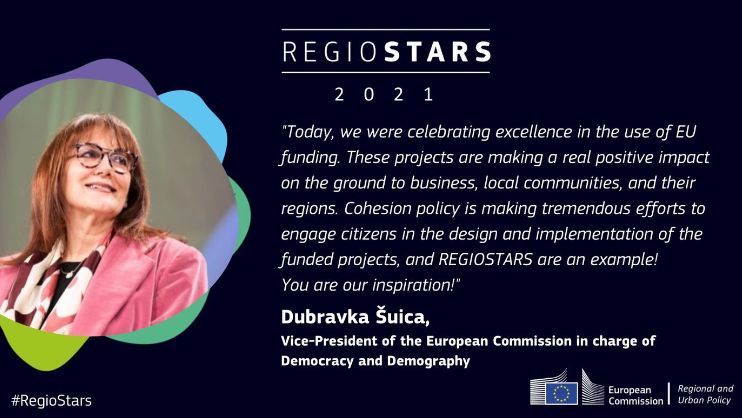 I value the support received through the EU INTERREG VA programme and believe that the North West Multimodal Transport Hub showcases the benefits of building strong collaborative relationships across our island.

Gina McIntyre, Chief Executive of SEUPB congratulated all the partners involved “in the delivery of this exceptional project“ and Translink Group Chief Executive, Chris Conway, hailed the vision and hard work of the entire project team.

In the category #EUYearOfRail, we are proud to announce the 2021 winner of the #RegioStars Awards… North-West Multimodal Transport Hub!👏🏆
The project provides an increased rail capacity & has a strong balance on services for cycling, public transport and active travel users!🤩 pic.twitter.com/MT9Sr7hHLe